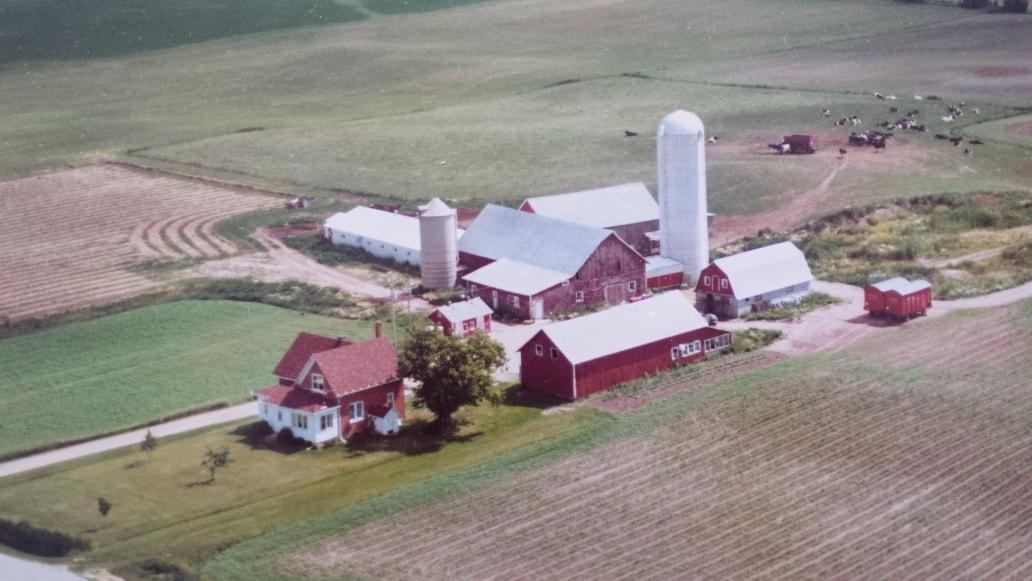 50 years ago today, our Dad took a chance and bought the farm that is now Cornette Dairy. The first picture was taken almost 10 years later it is the oldest I could easily find. A lot has changed in 50 years!

The original milking barn was added on to in 1981 and later lost to fire in 1995. A new, state-of-the-art freestall & milking parlor was then built and added on to in 2000. Another barn was built in 2017 when we switched to robotic milking.

In 2005, an LLC was formed when Tom bought in. Paul returned to the farm in 2008 and bought in shortly after. Ryan, Jim & Barb's youngest son is employed as the calf manager. Truly a family operation. 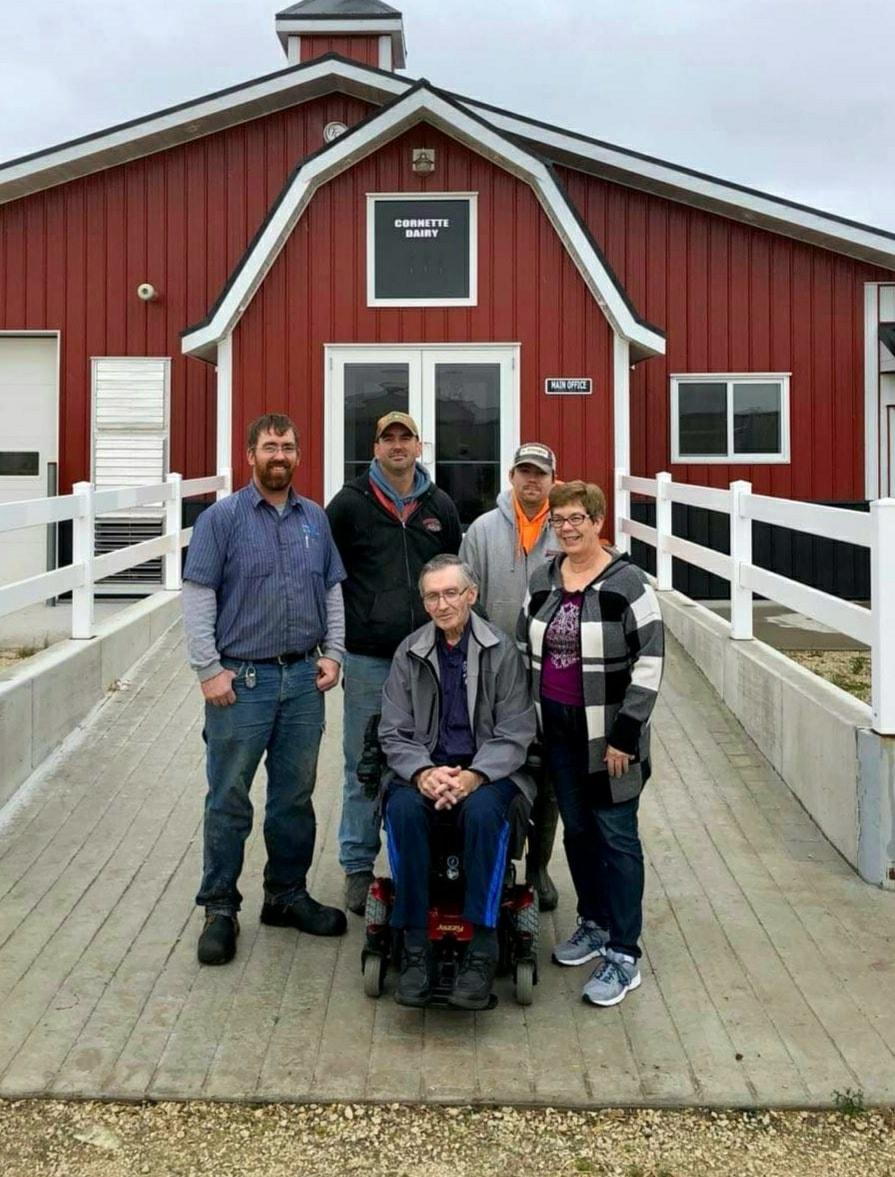 The table is set for the 3rd generation to carry on the tradition. Elena doesn't look very enthused in her picture, but she does like visiting with Daddy & the babies. She's only 5 months old... there's time! 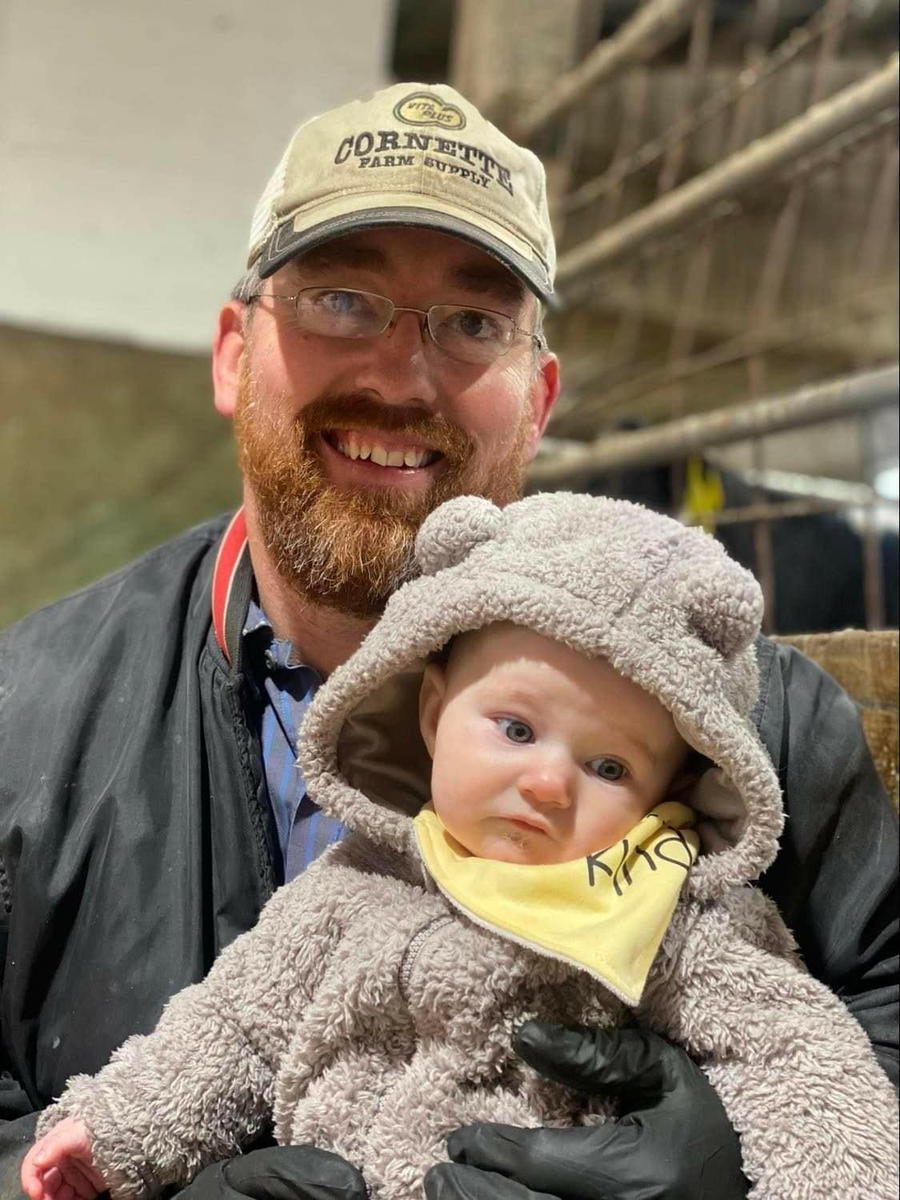 We're so excited to see what the next 50 years bring. In 1972, a robot milking a cow was a fantasy. The way we operate 50 years from now hasn't even been invented yet. We hope to be around to be part of it!